Passionate about Gaming and want a place to write?

Comments Off on Passionate about Gaming and want a place to write? Posted in Chris Jones, Reviews, Site News I Love Gaming! I Love E3, Gamescom, and anything related to new games and the industry as a whole. I Love reporting on games and hearing about them. Alas, I do not have time to pursue that passion as my life has taken a different turn. Chris Jones Gaming came into fame when we had a team modifying Star Trek: Legacy. I will not ever shut down Chris Jones Gaming – and on that note I am making the following offer:

I want to give someone FULL CONTROL over this website with regard to gaming news and reviews. No Gambling sites, lol. Seriously – If you are passionate about the gaming industry and want to write reviews, talk about new releases, or ANYTHING related to the video game industry for any Platform – please call me 518-223-6044 or email chrisjones@chrisjonesgaming.net.

Comments Off on Back Burner Simmering Posted in Site News As of this article, and as you may know, Chris Jones Gaming is Simmering on the Back Burner. It’s been that way for a long time. You may say – ‘So Chris! – why don’t you just shut the site down?

Why? because of the rich history of this network. What Network? Well, all of the great people that participated in the Ultimate Universe Mod for Star Trek: Legacy.

..Also Because I feel I will get back to gaming – who knows when.

Thank You for Reading this.

Gaming vs Real Life – My Vision The Chris Jones Vision: All That I Do – Includes ‘Gaming Vs Real Life’

For Completeness – My Full Vision is included..

My Vision consists of a virtual office or maybe a physical office but perhaps virtual first… essentially four different divisions. As of this Post I am also a Sales Specialist at Whiteman Chevrolet. Chris Jones Media maintains Facebook and Twitter feeds that reflect all of these passions.

5 June 2018 – At one time I had the radio and automotive areas of my life lumped under ‘Chris Jones Media’. The Podcasts mention that. Radio and Cars are now separated from the Podcasting and Websites.
———-

A series of ongoing podcasts and articles... THIS IS CHRIS JONES GAMING

As of this article, April 15, 2018, I am a one man band. You will like what you see, I dare say.
Chris Jones Gaming has been delivering results in various forms since we opened in 2006. Our goal is to provide both a superior customer experience and tremendous value for our visitors. Back in the day we were high on game modifications.

Chris Jones Gaming began in late 2006, when some extremely talented Internet friends and myself began construction of a major Science Fiction Game Modification. That Game Modification garnered tens of thousands of downloads, and we were on  ‘chrisjonesgaming dot net’ at the time... My 2018 plans for this website, well, How many times can you say ‘E3’ back to back? I may end up just mirroring someone else’s coverage, but I can tell you that I thoroughly enjoy immersing myself in the new games, updates, and the latest tech. I have many irons in the fire, and this is one of them. MCM London Comic Con is a part of many events in the UK and Ireland’s very exciting pop culture. This show brings together a broad scope of popular culture categories. The show includes Movies, Gaming, Comics, Anime, Television, Gadgets, Clothing as well as Toys.

Furthermore, On top of all that there is the awesome Comic Village area for independent comic artists... 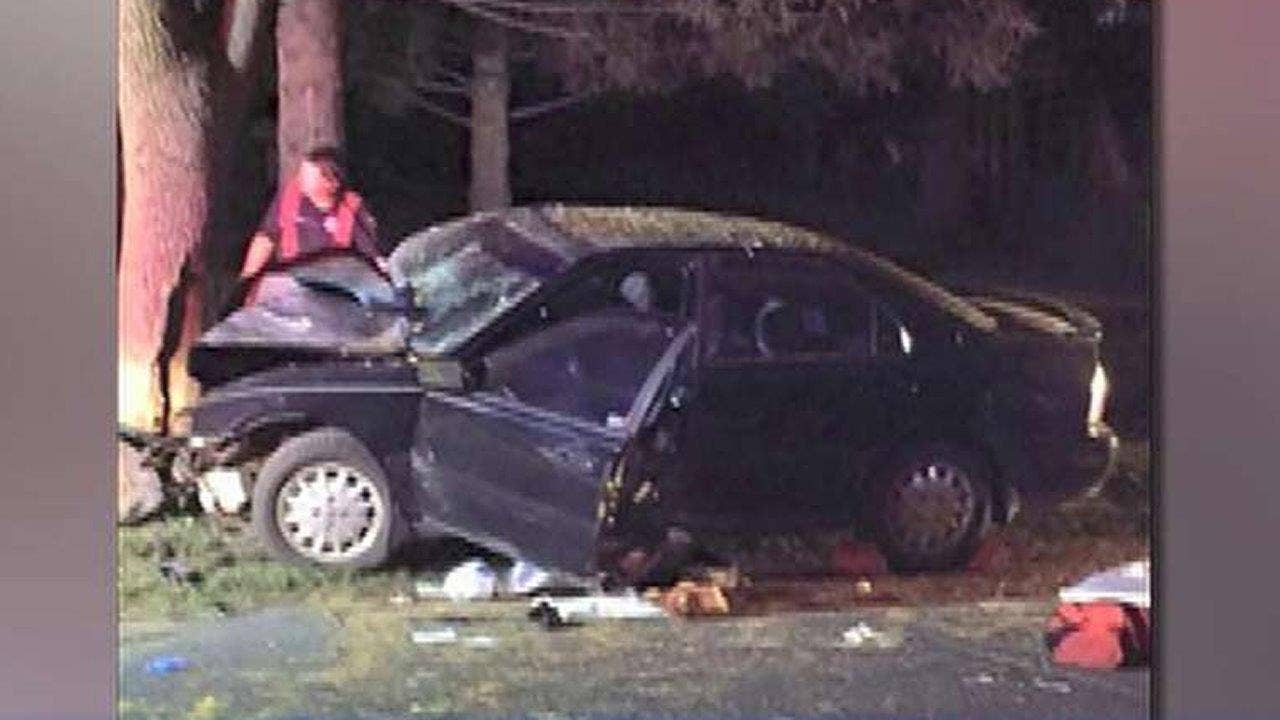 16 June 2016. Not happy to be just a spectator during Euro 2016? Fancy yourself as a bit of a Gareth Bale or Jamie Vardy? GAME is giving players of all abilities up and down the country the chance to earn their stripes in the GAME 2016 Euro Championship, a Pro Evolution Soccer Euro 2016 tournament.

Kicking off on Saturday 18th June, selected stores* across the country will play host to in-store tournaments, with the winners then entering an online tournament – to find the GAME Ultimate Champion. Prizes in the tournament include a PlayStation 4, JBL Boost TV, gift cards with a value of up to £200 and tickets to Insomnia 58 and signed football shirts.

Comments Off on This Network Recognized Posted in Site News It’s always good to be recognized like this. Please check out this link. This was quite good. What do you think?